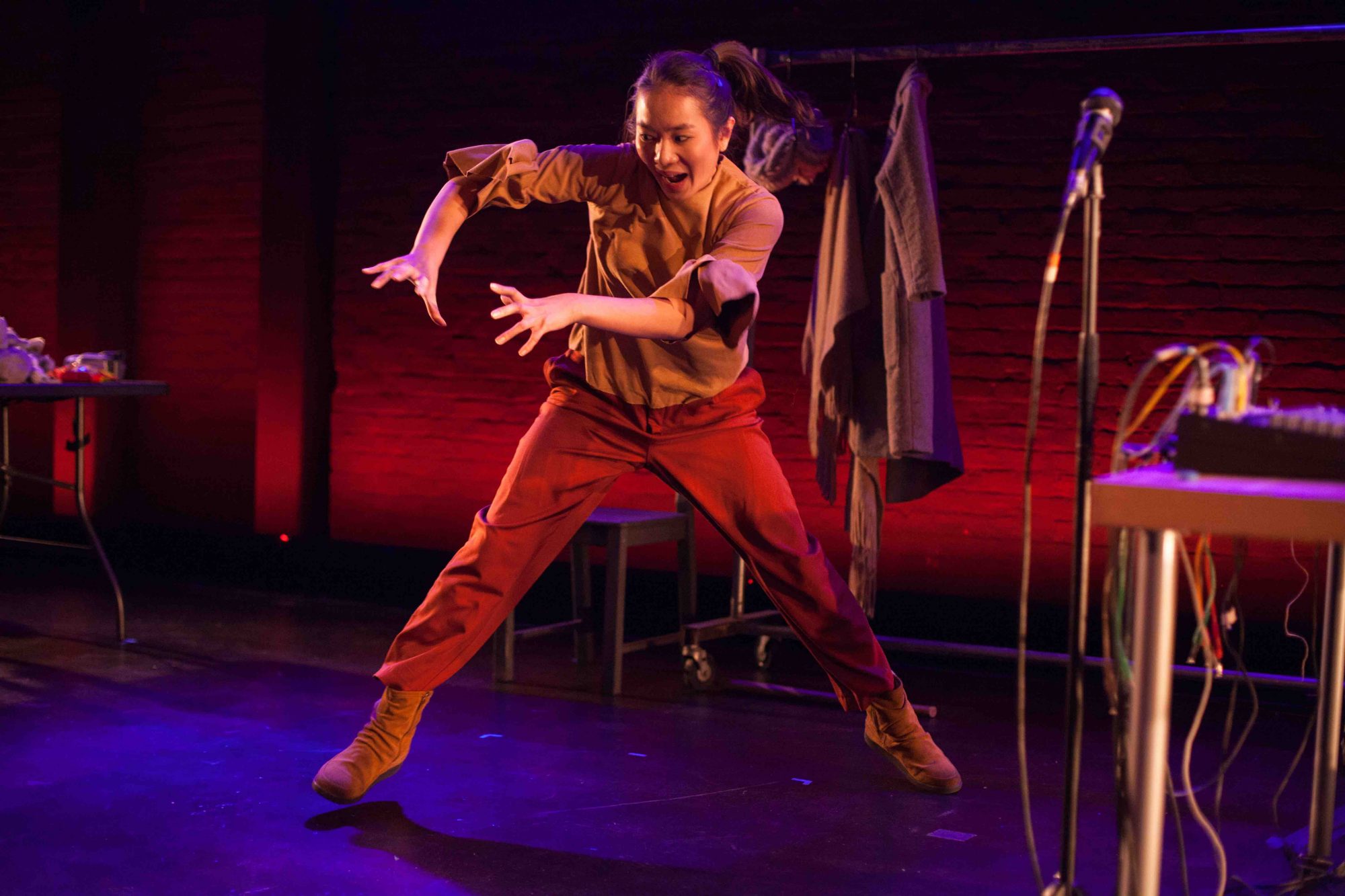 A time-warping musical play exploring otherness and displacement in the era of climate change through the eyes of the world’s first mammoth-elephant hybrid and her ancestors. Inspired by Pleistocene Park, a real-life geoengineering experiment to prevent the Arctic permafrost from thawing by recreating an Ice Age ecosystem, the play follows the first “mammelephant” as she tries to make a hopeful future for herself in a place where everything-- knowledge, identity, even the ground beneath her feet-- is unstable. 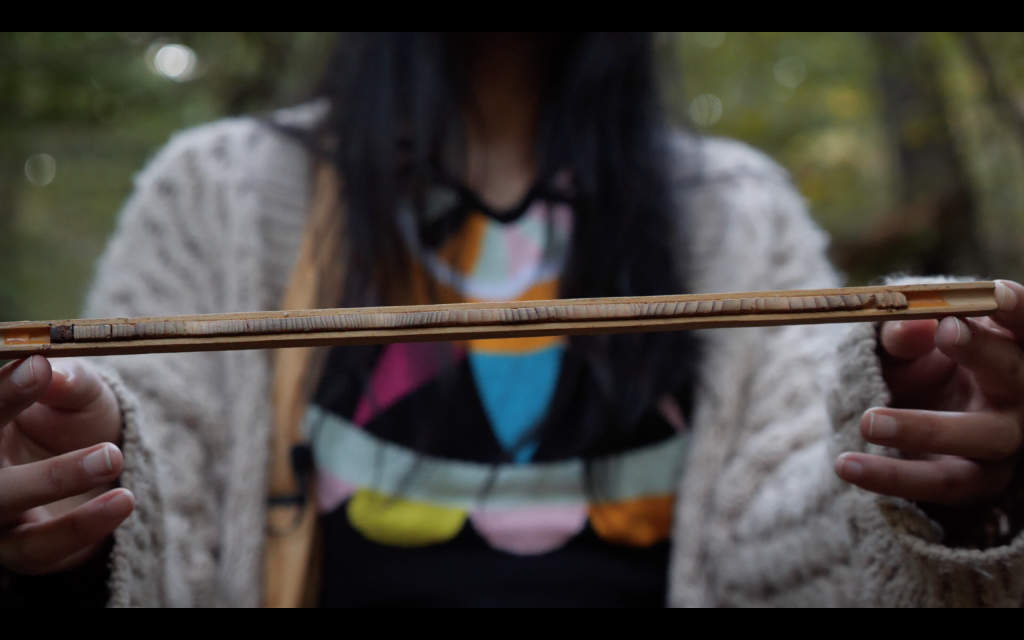 Hike-Play is a two-part project that creates space for individuals to explore their personal relationship to the climate crisis and the land by going on guided walks through the woods. The project consists of a performance and a series of research hikes.

PART 1: PERFORMANCE (Core of Me)
A human and a tree meet each other for coffee, looking for wisdom and comfort in the face of a rapidly changing world. A performance that coexists with a walk in the woods, Core of Me: A Hike-Play explores climate anxiety, the perceived divide between nature and cities, and the hope that might arise from interspecies connection.

Our first work-in-progress performances happened October 5, 2019 at the Lamont-Doherty Earth Observatory in Palisades, NY as part of their annual Open House event. Core of Me was created by Jeremy Pickard in collaboration with Chris Jensen, Jennifer Telesca, Lanxing Fu, Treya Lam, and Trevor New, and was developed during a STEAMplant residency with Pratt Institute.

PART 2: RESEARCH HIKES
We invite you to unplug, breathe clean air, and commune with the trees for a few hours. Join Lanxing Fu or Jeremy Pickard (co-directors of Superhero Clubhouse) for a walk in a park or forest around Lenapehoking (New York City and the surrounding areas). We'll talk with you about nature, the climate crisis, and your visions for the future. We'll bring snacks, turn off our phones, and walk at your pace. Afterwards, we'll write a short blog about our experience.

LOVE LETTER TO A SEED 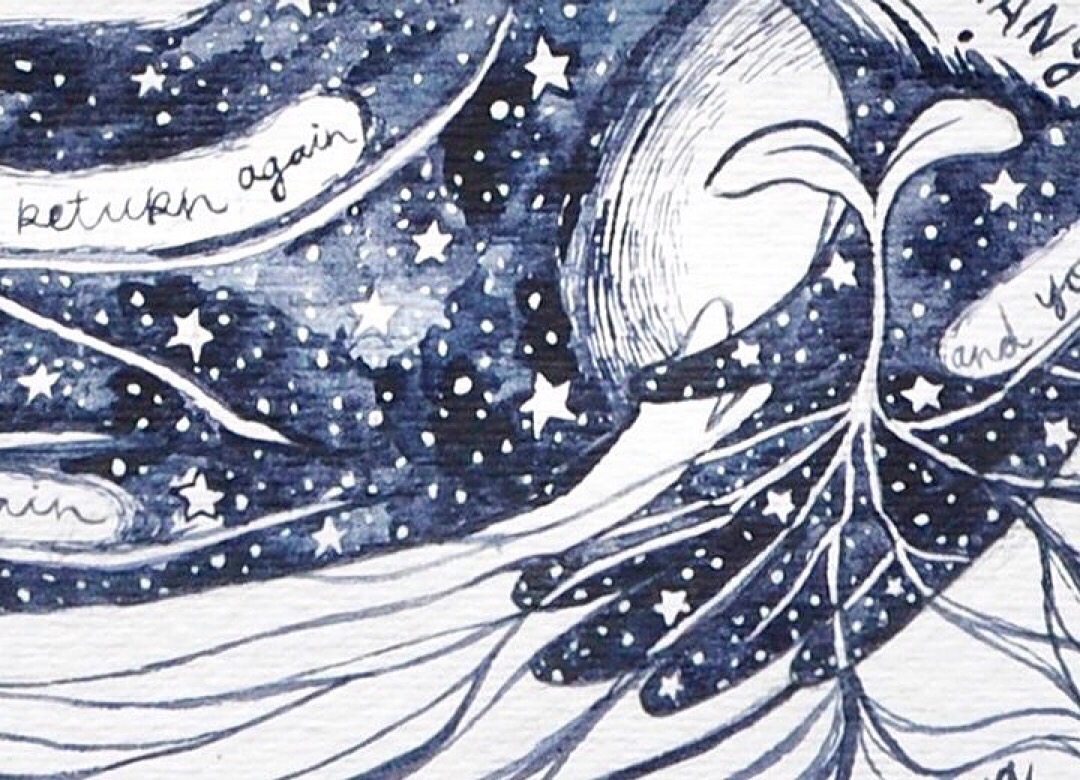 Love Letter To A Seed is

An illustrated letter, invitation, and audio experience
for climate activists, artists, and concerned beings
who are weary
and sometimes hang their heads in despair
and nevertheless
keep on tending
together

This project is released annually: it blooms in the winter (December 21-March 20) and hibernates the rest of the year. The project was led by director Nana Dakin and originally presented in March 2021 as part of Winterworks, the culmination of Clubbed Thumb's annual Directing Fellowship. 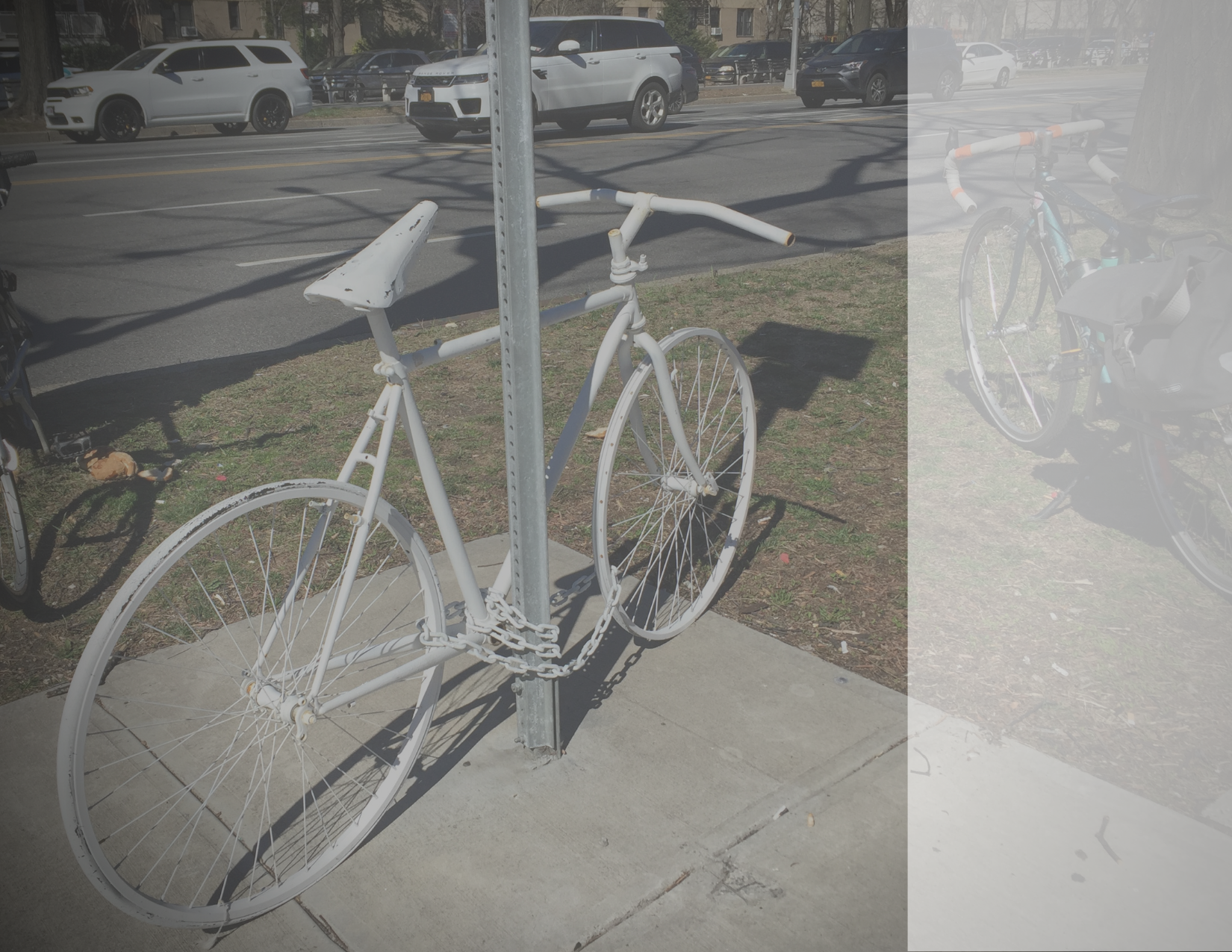 Ghost Bike is a multimodal performance project that examines the bicycle as a queer expression of vulnerability, an anti-capitalist symbol of freedom, and a powerful tool for climate, transportation, and social justice.

Ghost Bikes are community-erected memorials of painted white bicycles chained near crash sites, paying tribute to neighbors who have died while riding their bikes. NYC cycling deaths continue to climb due to a lack of bicycle infrastructure, neglect of existing lanes, and overwhelming hostility from motorists. The need for bike- and pedestrian-friendly streets directly intersects with a vision for a clean-air city in right relationship with land and people.

The modes of Ghost Bike may include:

FLYING ACE AND THE STORM OF THE CENTURY! 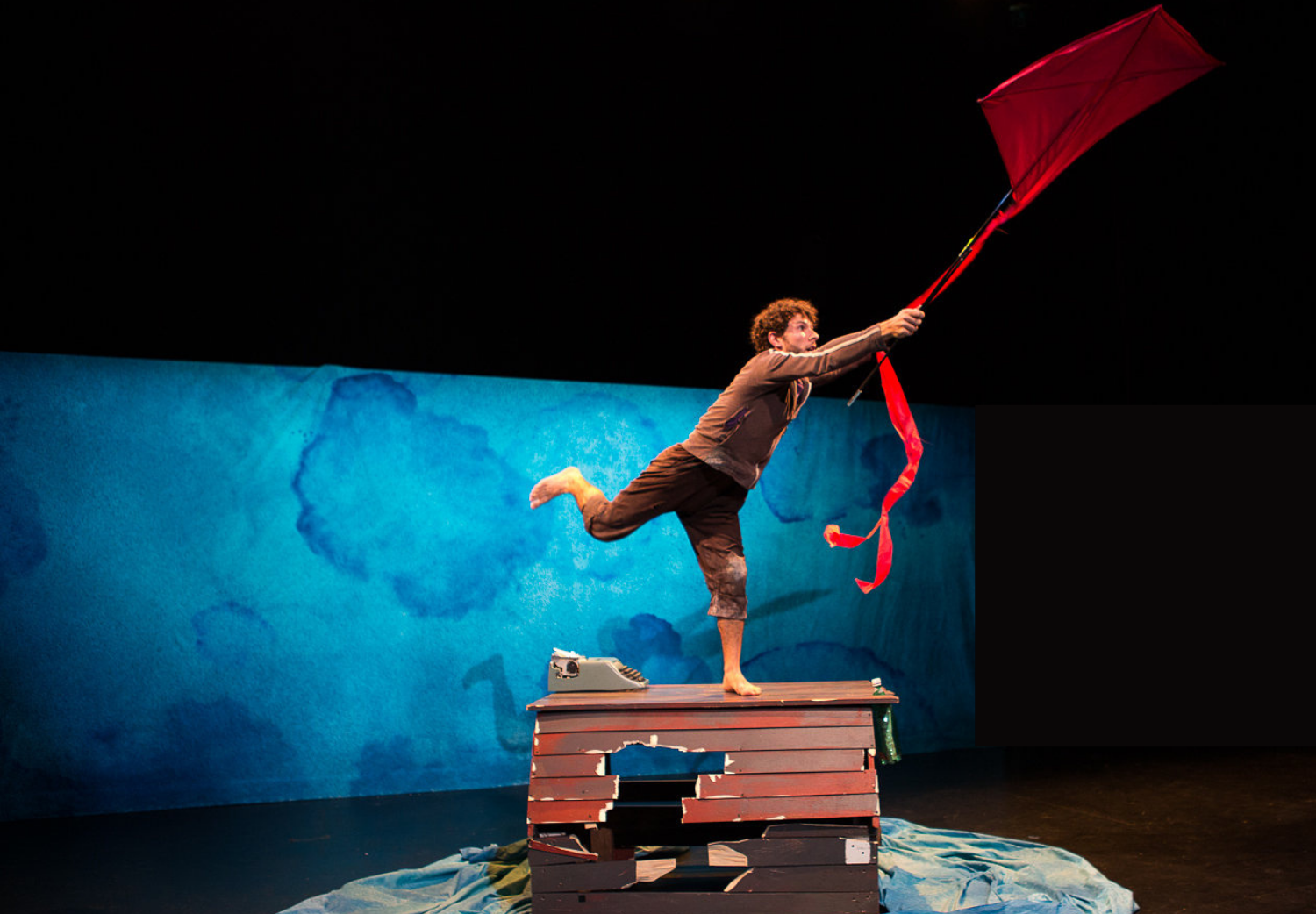 Perched on the roof of his doghouse with a typewriter and a rare imagination, a dog attempts to adapt after an unusual hurricane washed him out to sea. Created in 2013 in response to Superstorm Sandy, this humorous, musical, physical duet explores resilience in the face of climate disasters.

Flying Ace and the Storm of the Century will return for a production run in Fall 2022 for the 10 year anniversary of Hurricane Sandy - stay tuned!

Created in collaboration with climate scientists from Columbia University's Earth Institute and the Lamont-Doherty Earth Observatory.

Flying Ace and the Storm of the Century – Short from Superhero Clubhouse on Vimeo.

Originally commissioned by The Earth Institute / PositiveFeedback for Marfa Dialogues NY 2013, with support from the Robert Rauschenberg Foundation.

Originally developed while in residence at Denmark’s Odin Teatret and Vestjyllands Hojskole, produced by Per Bech Jensen with support from Cultural Collaboration Mid & West Jutland and Aarhus2015.

Further development in June 2014 at NACL Theater on a “Deep Space” residency.

“An innovative and incredibly accessible story that manages to do what very few can do—make climate change humorous, while invoking a desire for action from an audience.  I was particularly moved by the combination of brilliant acting and music and am excited to have this work shared with diverse audiences, young and old.”
-Tara DePorte, Founder and Executive Director, Human Impacts Institute

Flying Ace is captivating; a delightful piece of theater about dealing with severe weather that is endearing, smart and funny. It is just what we need in the quest to grab hearts and minds on the issue of how we ourselves might manage in our increasingly disaster-troubled world.”
-Jennifer Newell, American Museum of Natural History

“Vigorous…finding pathos and sweet humor throughout the precision and energy of the performance.”
-Marya Ursin, Mystic Paper Beasts/The Dragon’s Egg 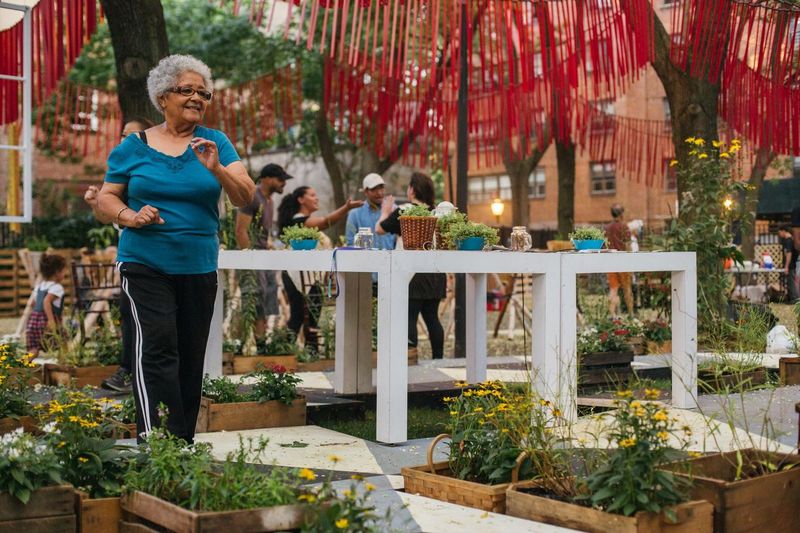 THE LIVING STAGE combines horticulture, theatrical design, and community engagement to create recyclable, biodegradable, biodiverse, and edible performance spaces. The NYC version, led by Superhero Clubhouse in partnership with eco-scenographer Tanja Beer, Meltzer Tenent's Association, University Settlement and XDEA Architects, featured a lush living stage situated amidst the urban landscape of the Lower East Side. Created by local seniors and students, the space was inhabited by performances made for and by the community in a weekend festival in August, 2017. 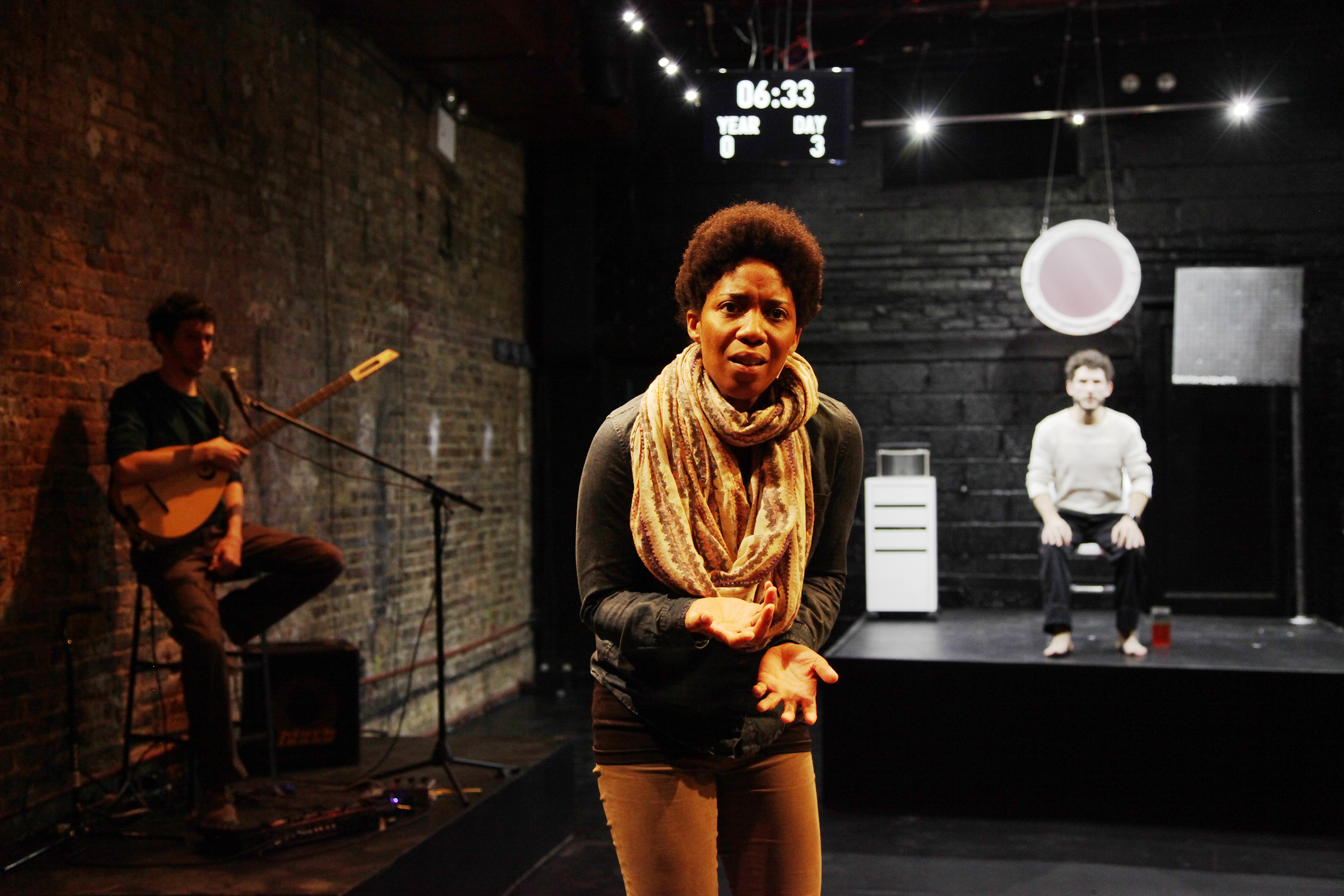 Nine plays that together form a new mythology for the Anthropocene.

Fresh from the hatchery, a young oyster from Brooklyn confronts the legacy of pollution in New York Harbor and her disheartened friends in this hopeful tale of community, ancestry, and resilience.

LEARN MORE
Salty Folk was originally created in 2015/16 by Nate Weida and Jeremy Pickard via a residency with New Victory Theater LabWorks and in partnership with Billion Oyster Project/ New York Harbor School. In 2020/21, the script was rewritten and transformed into an animation screenplay with new collaborators Tanasia Swift (Billion Oyster Project) and Rodrick Bell (Bronx River Alliance). 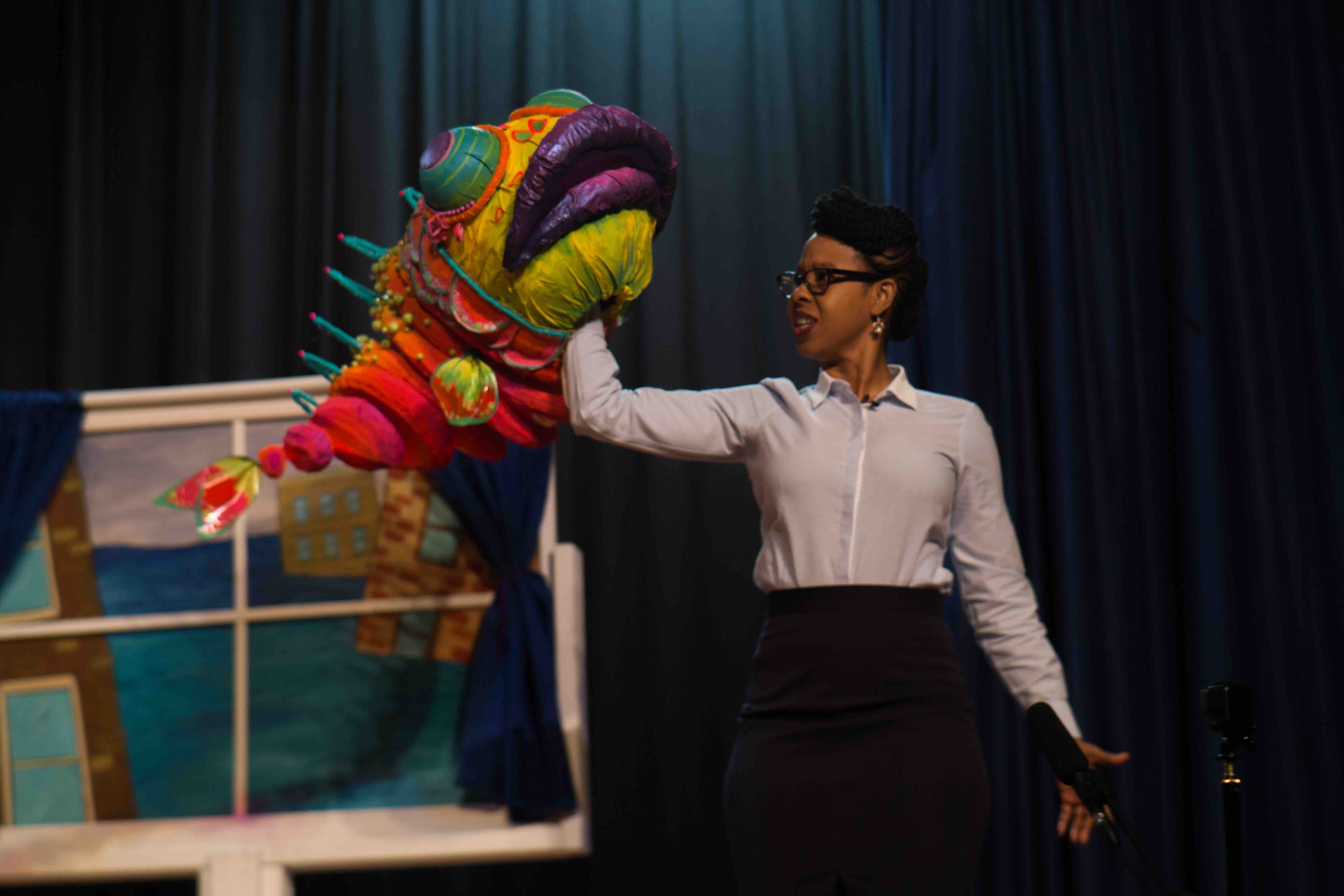 A musical tale of two trees and two abuellas, all in need of connection on a record-hot summer day in New York City.

A comedic trunk show about a curmudgeonly clown who just can't make peace with the changing environment. 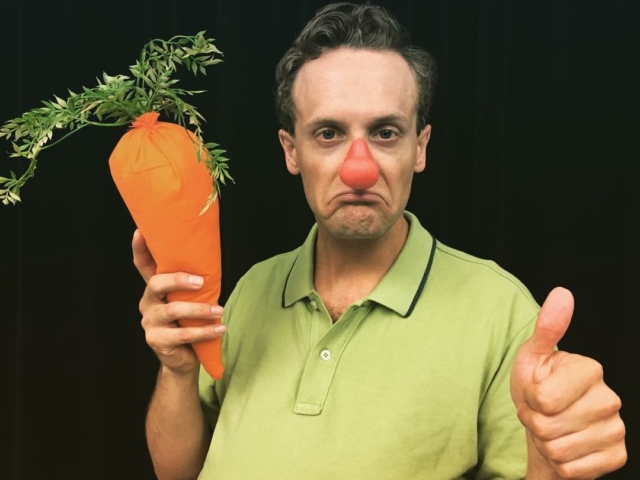 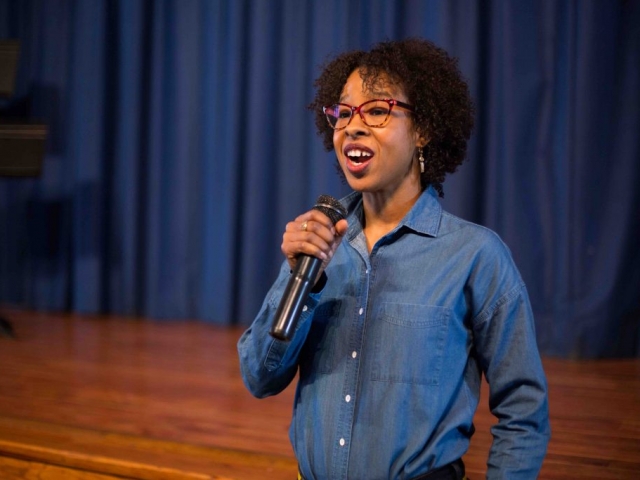 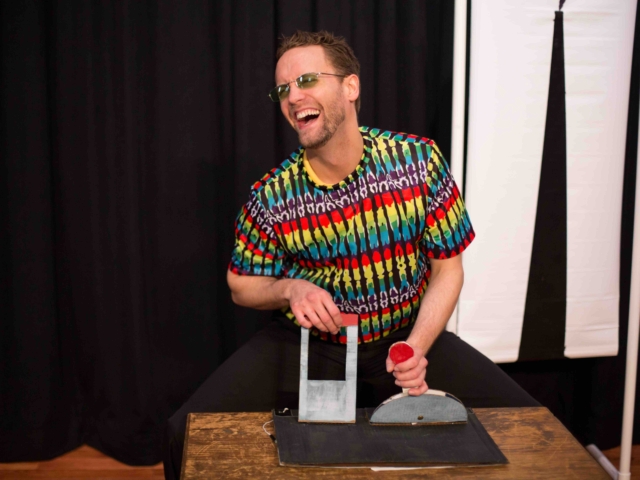 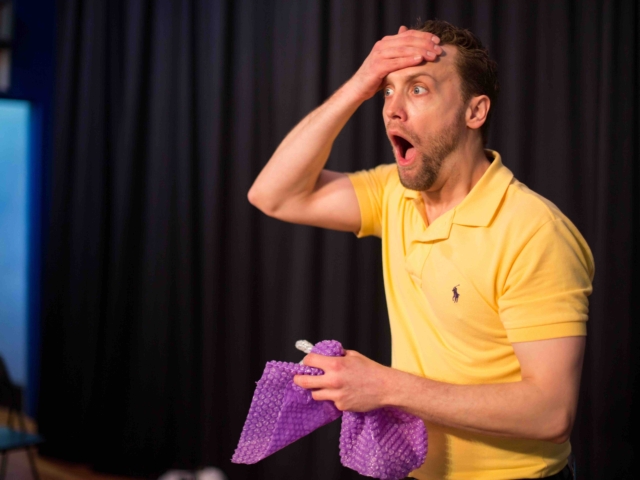